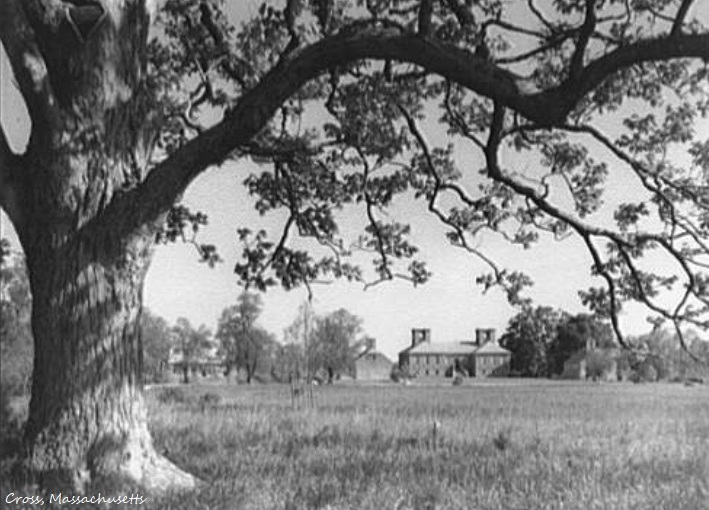 Tregaskis’ property was massive, covering nearly ten acres with multiple brick buildings upon it. As I watched the guards patrol the property, I felt as though I was missing something, and so rather than planning on moving in during the night, I climbed a large tree, and I waited.

I am happy I did so.

The creatures which came out after his human guards went in were difficult to spot at first, but when the wind shifted, I could smell them. They were a foul lot, rank with the odor of death. There are few creatures so vile as vampires, and there were six of them I could see. What they were doing allied with Tregaskis I didn’t know, but if I was to move forward on the house, I would need information only one of the undead could provide.

Unfortunately, I was not equipped to kill, let alone capture one of them. And it is far easier to kill a vampire than it is to take one captive.

They tend to dislike being prisoners more than most.

Frustrated with the setback, I waited until dawn returned and could safely make my withdrawal. I returned home as quickly as I could and gathered the equipment I needed.

Then, I went to bed and rested as much as I could.

The night of the fourteenth would be long and arduous.