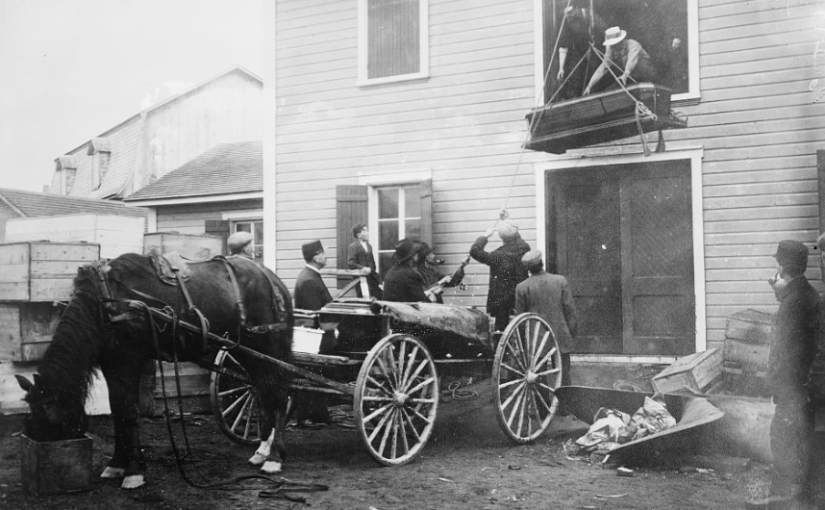 Mrs. Helen S. Abraham was a widow, a woman who had lost her husband and son in a train accident in 1893.

Following the burials, she took to visiting the Cross station each day at 5:15 PM, for it, was at that time that her family had been due to arrive.

She would smile and greet all those who stepped onto the platform, but her biggest smiles were for those young men who bore a resemblance to her son, and for those men who reminded her of her husband. Over the years, it was rumored that some of those older men had made it to her bed.

Few in Cross thought any less of her, for no one felt they were in a position to judge. Cross is a town of secrets, and few pried into the private lives of others.

On March 20th, 1914, Helen passed away in Cross Hospital following a brief illness.

By March 24th, she was buried and her will, which left her property to the town. It was then that the good people of Cross learned that she owned several buildings in addition to her house, and among those was a barn near the marina.

At 5:15 PM, March 24th, several members of Cross townhall went to the barn and opened it, where they discovered a collection of 21 coffins. Each bore a bronze plate with a date engraved upon it. The dates ranged from 1893 to 1914, and each coffin was occupied with the body of a young man.

Where the victims had come from, or who they were, the men did not know.

But each bore a striking resemblance to her son.

Later examination of the bodies showed that each young man had died from a single knife thrust through the heart, and on the breast of each young man a word had been carved. 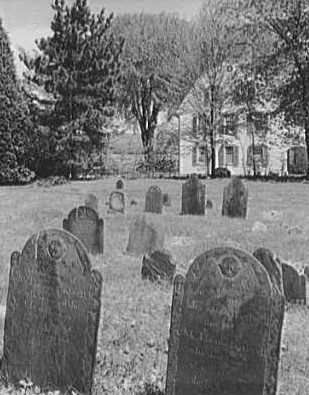 Hello! I hope you enjoyed this post. If you did, please consider putting a dollar in the pot. 🙂 Every little bit helps, and each dollar allows me to spend more time creating posts and stories for you to read. Thank you for your support!